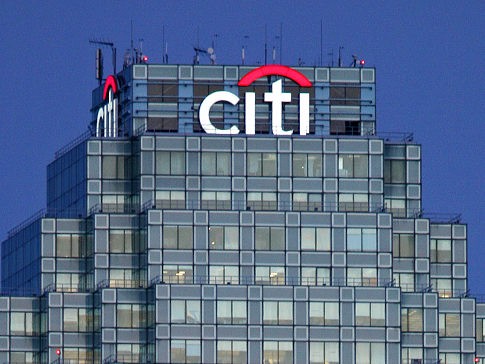 Only 5 days left until we launch the Indiegogo campaign for the world’s first open source, decentralized smart speaker! It has been amazing to see the excitement for Volareo.

According to a new Citigroup report, recording artists received just 12% of the $43 billion that the music industry generated in 2017. Bjorn Niclas of blockchain streaming service Choon said that artists get the ‘smallest piece of the pie even though they are the ones creating the content’ and that in any other industry much better returns and margins were the norms.

A new definition of success

In the music industry, abstract notions of success abound. Yet, many artists struggle to pave their path there. What constitutes success in the industry has been defined by major record labels, mammoth streaming platforms, big brands and PR agencies. A Brit Award, 1bn streams on Spotify or a Nike sponsorship deal may well be your goals. Reaching them independently may prove to be difficult. Are these goals misguided though? Artists are often told to work hard and have patience, and just maybe their work will pay off financially. What is possible in the digital landscape for artists has been controlled by big companies with selfish priorities for too long. Thankfully, we have begun to move in a new direction. Those who are fed up are lighting a path for artists who deserve better.

Platforms using a decentralized model are redistributing the pieces of the pie. With creators in control, the ecosystem’s dynamic changes. Working with others is often necessary to tie an artistic project together. Getting in touch with people with the skills you need can be difficult though. Finding a producer or sound engineer can be done in a simple online search. There can be a lack of trust between parties, however especially between independent artists and signed ones. That lack of trust often is based on money.

Emanate is an example of a blockchain-based platform that rewards artists for streams of their music. What sets it apart from the crowd though is that it is also a smart audio exchange protocol. This means that it allows the artist to get their audio files used by others, in remixes for example. Through smart contracts, much of the hard work regarding splits etc. is taken care of.

Artists have been getting less than they should from online platforms. Now, though, there are companies around that aim to empower those who have suffered from getting the short straw from exploitative companies.

Yes, you can find out where the majority of your listeners come from on many streaming services. However, what about nurturing that relationship between creator and fan? There is potential there for more of a two-way relationship. Let’s take tipping (available on Musicoin): think competitions where the highest tipper wins a prize. Such new revenues open doors for artists. They mean that there is less reliance on live income or sales of merchandise, and so artists can create more.

Collaboration is a big word. An artist can collaborate with a streaming service to bring out a pre-release. How about collaborating with a fan to offer a customised piece of merchandise? The possibilities are many. Let’s grow that 12%.