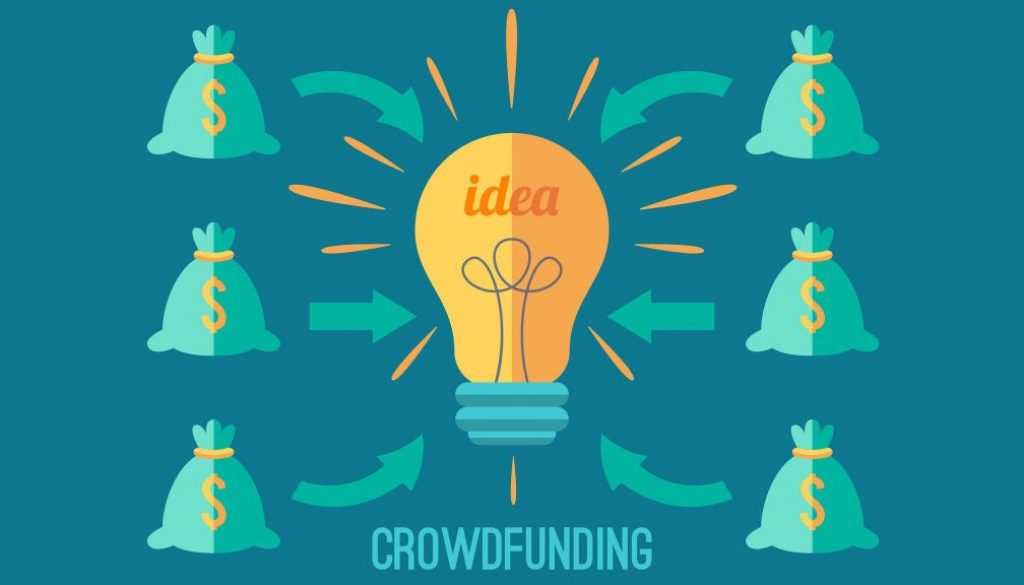 You have a mind full of business/artistic ideas, but an empty pocket. Welcome your saviour, crowdfunding. Crowdfunding is raising finance by asking many people for a small amount of money each. This is the opposite of asking a small number of investors for a large amount of capital. Why choose to crowdfund over Bill Gates though?

Crowdfunding builds a community. It creates brand ambassadors, who share your vision and believe in you. This family follow your journey and are rewarded at the end with your product, which you made thanks to them.

Who has gathered a crowd?

Successful crowdfunding campaigns in the tech sphere include our friends Travis the Translator. They raised 779% of their initial target on Indiegogo. Their goal? To help people connect through language, with a clever piece of tech.

Crowdfunding is not only for tech startups though.

Amanda Palmer of alternative band, The Dresden Dolls are a Kickstarter pioneer. In 2012 she raised $1.2 million for an album and tour. Now she is thriving on Patreon, a fan membership platform.

British musician, producer and ‘tech nerd’ Helen Sartory advocates such methods of creation. She wants people ‘to listen with more intent’. You may know her better as ANDRODES, ‘The First Immersive Electronic Music Experience’. She performs in an illuminated suit and helmet, and an accompanying visual narrative. She currently does not release her ANDRODES musical creations. She does, however, have many upcoming projects which she intends to crowdfund.

Fans like exclusives. Having a body of big fans that you know, means that you can offer them that. What better way to nurture the creator-consumer bond?

The question is: does your work even need to touch the big platforms? Are Spotify alternatives and blockchain marketplaces a better deal for you/your supporters? The answer is that you should give the alternatives a go, in the entrepreneurial spirit. From Indiegogo to Musicoin, there are options for creatives. Let your potential fans know who are, and maybe they’ll reward you by joining you on your journey.