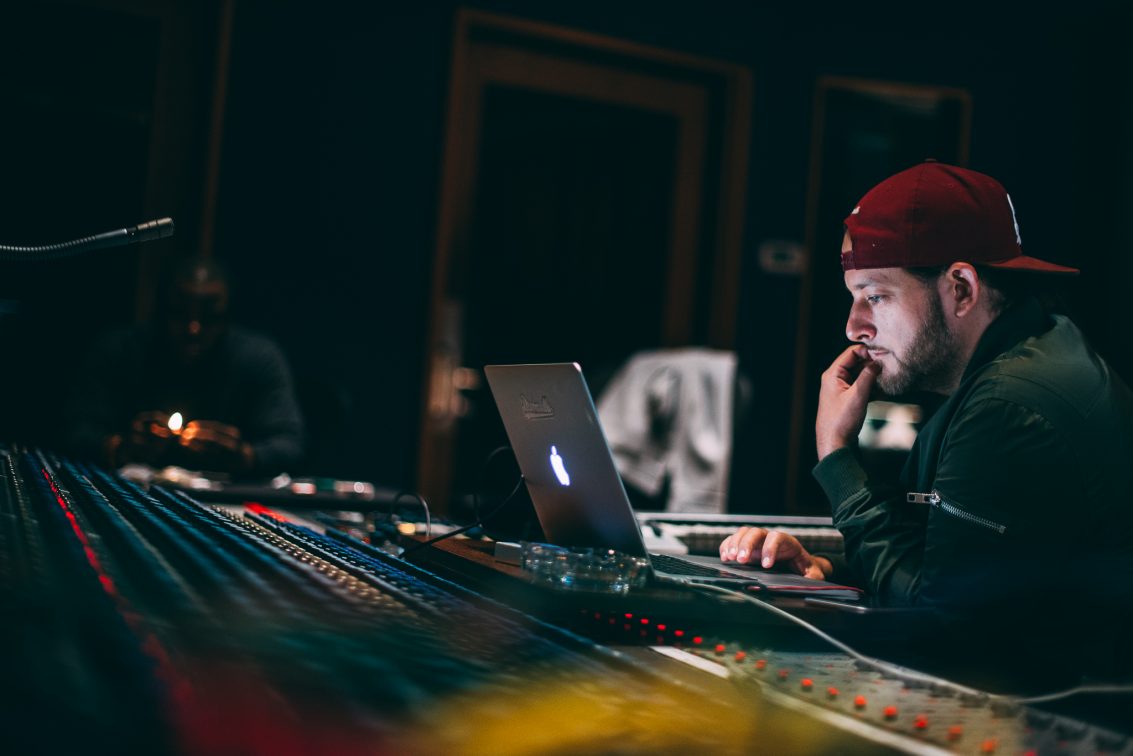 The path to the musician’s mecca can be long, but making connections and building a community can shorten the journey. 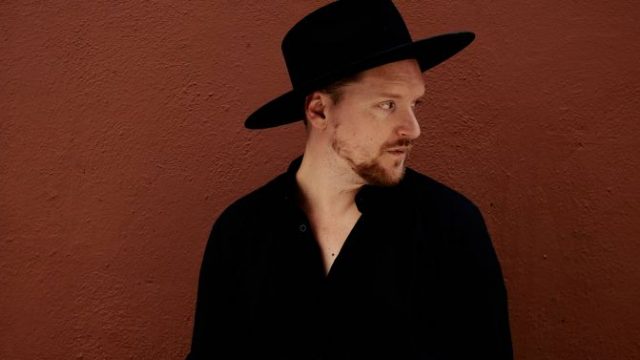 Following my quite musically mainstream teenage years, I relocated to Paris after high school and began bopping the night away in clubs like Social Club by Grands Boulevards. Within those walls, I discovered Brondinski and French Fries, among others, and my electronic sensibility grew and grew. In my quest to master French slang, rap from MC Solaar did the trick, and I stumbled upon a Paris-based Canadian radio DJ, Laura Leishman, whose (then weekly) show puffed up my musical reference book like France’s famous pastry. Artists like Jamie Woon and Sohn, then relatively new artists, were revelations to a dark-electropop-wannabe-boy, and their writings and minimal sounds helped build the blocks that would form my own. I believed I had messages to transmit through my lyrics, but they were yet to be pinned down and written into a product I was pleased with. At university, a couple of live lounge performances on student radio, coupled with choir practice and the odd bit of singing in bars, brought me compliments on my voice – something which hadn’t often happened up until that point. Those kind words spurred me along, to work harder on those rough Garageband demos and attempt to make fully-fledged (or nearly) tracks, which I uploaded to Soundcloud, receiving feedback – some positive, some negative. Such an easy-to-use production programme paved my way to Logic in the future. I still needed a leg-up when it came to locking my sound down, which would come from the hands of Swedish, Anders Lagerfors, a seasoned producer, with a penchant for indie rock, who helped tease the sounds in my head out. This beautiful relationship blossomed after a conversation with his girlfriend, who I worked with, during which I said I made music. Uploading our creations eventually led to an indie label release of my first EP.

Later, taking production lessons of my own would make it easier for me to lure them out by myself: for a small weekly sum, I met 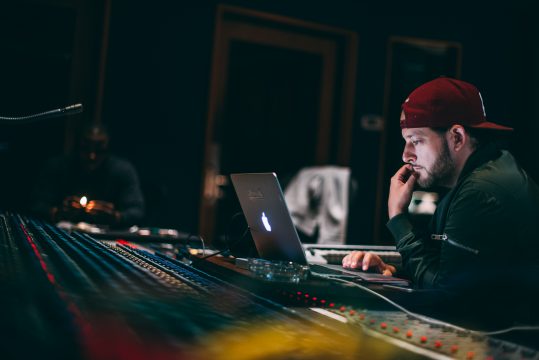 with a music prod. graduate with a rented studio space, from whom I learnt an awful lot, honing my technical skills and knowledge. Jamming with artist friends and working on external projects brought my creativity to new undiscovered places, many of whom I met through working as a music journalist. Reaching out to others (or stopping off at an inn along the way, to keep the original metaphor going) brought the musician/artist in me out into the world, and the doubts disappeared as time went along. It can take awhile to reach a point where you feel that the music you are making is faithful to you, and it likely won’t always be. The journey doesn’t really end, and that’s where travel partners come in, to make it all the more enjoyable.