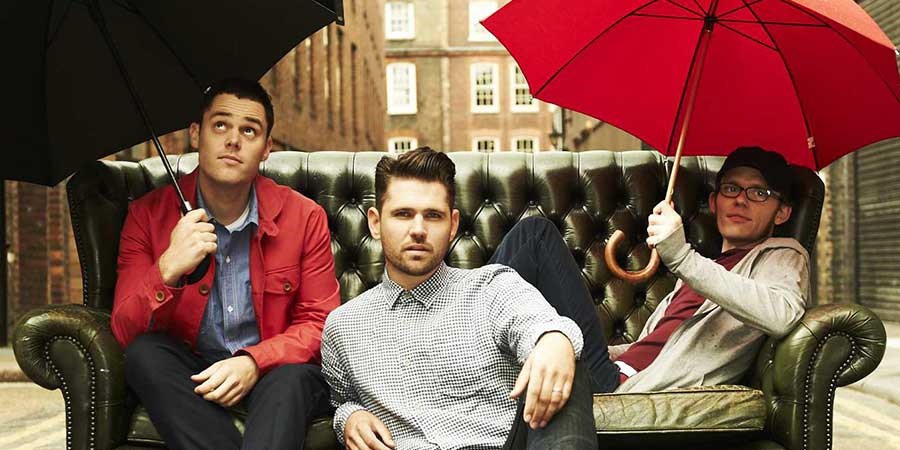 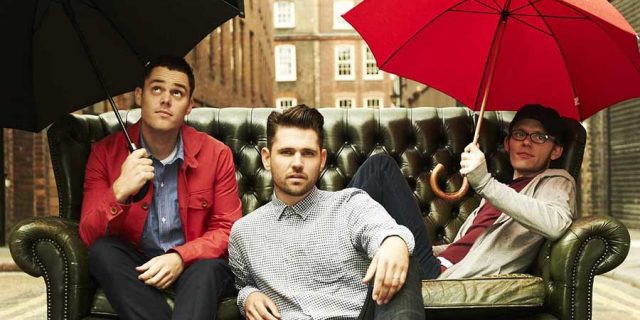 We’ve been touching base with the infamous English band Scouting for Girls to learn more about them and understand what lead them to be part of Musicoin. Here’s how it went:

What’s your first recollection of the first track/artist that made you think “Holy shit! Wow!”?

R.E.M. losing my religion. It honestly felt like a religious experience. I discovered my calling.

How hard was is at the beginning? How many times have you heard “stop it with this music thing, it’s not gonna get you anywhere”?

When you’re 18 and in an unsigned band you feel like a rockstar – everyone is excited for you. It took us another ten years to get a deal. It’s a lot less cool being in an unsigned band with no money when all your other friends have houses/careers/families!

You’ve been a band and friends since you were teens, what was the moment that made you think “ok, maybe we can do this for a living”?

Although it took a long time I just always believed it would happen. I had no fallback plan. I had to make it happen.

What do you think of the current state of the music industry? Do you even think about it much?

All the time. I’m obsessed. I’m an artist, songwriter, producer, artist manager, writer manager. I love it. The music industry is in a very healthy exciting place.

If you could change one thing about how things are in the music industry right now, what would it be? No phones allowed at parties?

Fairer streaming royalties for songwriters. It will happen.

Let’s say that I’m a wanna-be musician. What would be the one thing I have to do to have the highest chance to make it? Or is it just “be at the right place in the right moment” kind of thing?

There is always an element of luck… But you have to make your own. We went from playing to 50 people to 50000 in less than a year but we were a ten-year overnight success. I still believe you need your 10000 hours in whatever you want to excel in. We’d done that by the time we got our break.

How many years did it take you to make your music career your primary way of income?

By the time we signed our deal we had actually started making money running our own label and Club nights. I think it was no coincidence that it was at the same time other people started getting interested.

What do you think it’ll be the next breakthrough technology-wise in music? AI? Blockchain? Robot dancers?

Who knows. We could definitely do with some robot dancers though.

If you had to bet, would you bet on the music industry thriving or imploding in the next 5 years?

Thriving. Absolutely. Although harder and harder for new artists to break and maintain careers the way we have been lucky enough to.

If there was one thing that you would like to see invented to make your career easier in the next 10 years, what would it be?

A robot me. I would love three of me. One to go on tour. One to sit in the studio and one to play with my kids. And maybe one more to drink beer and watch cricket all day.

How do you think the evolution of music listening will be? Are voice commands the future? Will everybody just think of a track in their mind and it will play automatically?

It will automatically be programmed into your head!! God, how scary. We really have so little free will these days!

Why did you think Musicoin was a necessary step and what do you expect from it?

It’s a genius idea. To be honest I’m a newbie when it comes to cryptocurrency but even I can see the value of Musicoin. It actually has value!!

The last question, if you had a quote you should remind your future self, what would it be?

Friends and Family are really all that matter.