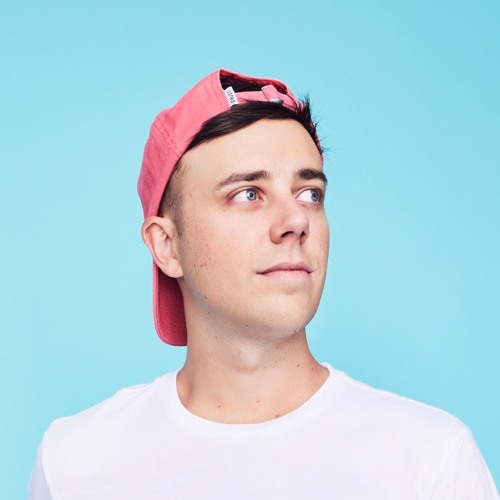 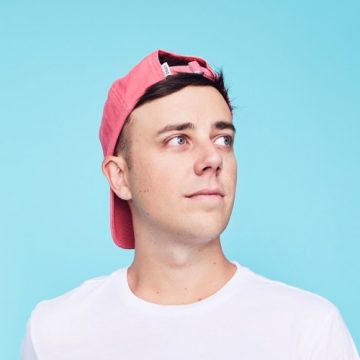 We had the chance to have a chat with one of Emanate’s artists, Dave Winnel. He talks about the future of music, how to make it as a DJ and why he thinks Tiesto is a robot.

The question everybody wants an answer for: how’s Armin van Buuren in person?

A: He’s tall… very tall. Most Dutch are though. But apart from that, he’s one of the most genuine ‘normal’ dudes in the business. I was always super nervous to meet him at first but he always makes you feel on his level. Our first sit down chat he bought me a beer, I offered to pay.. “he said he could afford this one.”

Being a signed young DJ, what’s it like to have a hectic life on the road playing and travelling? And, do you ever think that this could all end up in a moment or another?

Young??.. well I’ll take that as a compliment. I am away from home for most parts of the year these days. not necessarily playing, but I’m over here in the Netherlands connecting with people, so that means I’m away from my friends, family & my girl back home. But having internet everywhere really helps to stay connected to everyone back home. For me, it’ll never ‘end’.. it’ll just evolve into something else. It always has for me. Perhaps I’ll go more into ghostwriting, pop writing etc, etc.

How did it all start? How have you managed to be able to make this not just a hobby and a
profession?

Very slow transition. I’ve worked loads of ‘real’ jobs, from a Manager at McDonald’s to an apprentice builder and even a call centre worker. One morning after Tommy Trash had played in my small hometown in rural Australia I was like Damn!! “I want to be doing that”… So I packed up my s#!t and threw it into my tiny 1999 Nissan pulsar and drove up to Sydney and lived off 2-minute noodles for a few months. Of course I had more jobs in Sydney too, but eventually, I cut down the hours till eventually, I was making enough money from, gigs, remixes & side productions jobs I could quit the job I had.

What are you expecting from Emanate’s platform? What do you think of this new technology?

I think it’s the future and a very exciting time to see how it’s going to play out. I’m expecting sites like Soundcloud etc to be gone soon!

Summer here in Europe, for some gigs, collaborations, and networking. I’m also playing my first Tomorrowland this year which is crazy exciting. Then back to Australia for the Summer there. Next year the same, but more of everything! 😀

I love listening to film score music, mostly from movies that I have a strong connection with. Jurassic Park, Gladiator.. actually anything Han Zimmer goes down a treat.

How many years did it take you to make your music career your primary way of income? Was it
overnight or a long process?

As above… a long process. I’d say when I first started knuckling down on my music to when I could quit my day job was 6 years.

If you had a quote you should remind your future self, what would it be?

Just have fun with what you’re doing and don’t ever be too serious.

What do you think of the current state of the music industry? Do you even think about it much?

I don’t think about it too much. I just do my thing and keep pushing!

What do you think it’ll be the next breakthrough technology-wise in music? AI? Blockchain? Robot dancers?

Robot DJs perhaps? My friend and I used to joke about Tiesto being a robot. ‘Cause how could he possibly do all the gigs and still be going and look the way he does after all these years. He used to joke that he would get packed up after each gig into one of those road cases and get shipped to the next gig with the gear.