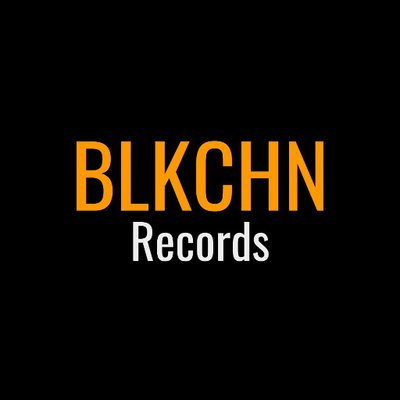 Austin (TX), 13 March 2018: Today at SXSW, Netherlands music technology startup Volareo and London based German producer & labelmanager Karl Goedicke announced the launch of BLCKCHN Records, the first record label focussed on releasing music for which the rights are managed on the blockchain.

During the launch event, BLCKCHN Records founder Karl said: “By managing the music rights on the blockchain, we can ensure a fully transparent way of tracking plays, revenue split and payouts for all parties involved.”

Volareo founder Nick Yap continued “Over 50 artists have already joined us, including Grammy nominated artists and producers, showing the demand for a transparent label is the way to go.”

The team behind BLCKCHN Records has amassed over 55 years of experience in the music and technology industry. Having released multiple number one hits, the founders deeply feel the pain of the whole music industry. “I’ve seen a tendency where it became harder and harder for artists to make a living from doing what they loved most. By starting BLCKCHN Records, we are bringing full transparency of what a label actually does for artists and visibility over how it pays out for both parties.”