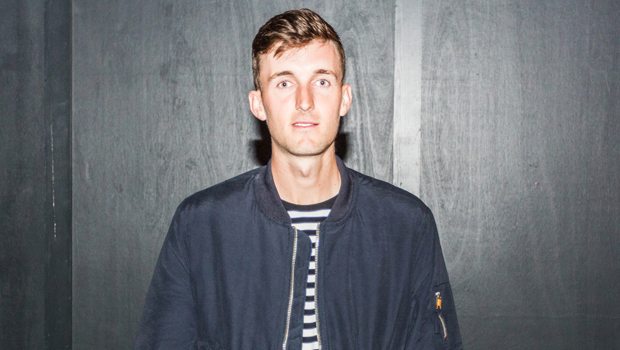 Your sound reminds me a lot of the Parisian funky/electronic scene. The likes of Breakbot, Chromeo, Flight Facilities, Cassius, etc. Did it play an influence on you?

The French funk sound has been a massive influence of mine, particularly around 2010 when this type of sound was gathering momentum. I’m also a massive fan of the Roche Musique crew: Darius, Kartell, FKJ, Cherokee etc. I’ve been listening to them since 2013 and many of their songs have influenced my music.

You’ve moved from sunny Australia to grey London. How did that go? But mainly, why?

Well, I didn’t move for the weather! Moving to London was one of the best things I’ve ever done. Before moving I’d lived in Perth for most of my life, and hadn’t left Australia for about 15 years. There’s not much of a scene for funk & soul music in Perth, so I decided I needed to get out and explore UK / Europe to see if there was actually a market for my sound. London is an incredible place, and it’s such an eclectic city with a scene for virtually every genre of music. Disco, funk & house music are very popular in London, which made me feel right at home. I met many of my musical heroes who I’d only ever seen online including SG Lewis, Fred Falke, Medasin, Fabich, Just Kiddin, NVOY, and even got the chance to make music with a few of them. Most of all moving to London gave me the belief that doing music as a career was a realistic goal, and inspired me to keep pushing forward.

You’re very young and have already been making music for a while already. What’s the vision? 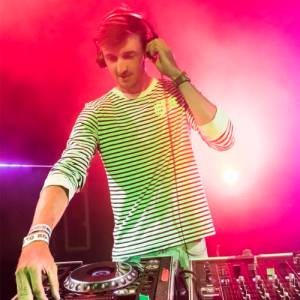 My vision is to create a unique brand of funk/soul music and create an exciting live show to go with it. Eric Prydz is one of my biggest musical idols, I love that he’s stuck to his sound whilst rising to fame and hasn’t succumbed to producing commercial material just to please a larger audience. His live shows are incredible, and I’d love to do for funk what he’s done for his sound.

What’s the end goal for you?

The end goal for me is to create unique electronic music to the highest level possible and tour the world keeping funk & soul music alive.

Can you give an impression of the moment you discovered your music was on Majestic Casual’s playlist?

Having my music uploaded to Majestic Casual was a massive milestone for me. I’d been a huge fan of their channel for years, and it was a big surprise when I received an email saying they were going to upload my remix of Set Mo’s ‘Chasing Forever’ to their YouTube Channel. I remember jumping up and down in my room when I got the email haha, it was a massive sense of validation to have people I’d admired for so long support my music. It’s still by far my most played track on Spotify, with over 70k streams per month!

You’re a blockchain enthusiast and have your music on the Emanate platform. What brought you to that?

A friend of mine who was trading cryptocurrencies introduced me to blockchain, and after doing some research I invested in a few coins myself. Around the same time my friends from Vancouver ‘DiRTY RADiO’ introduced me to Emanate, and I loved the idea so obviously wanted to be involved! Blockchain is such an incredible concept, and it’s great to see a platform that allows blockchain and music to work together.

Where do you see Jafunk in the next two to five years?

In 2-5 years I hope I’ll be touring the world, and releasing the best music I’ve ever made. I’m always working hard to improve as a musician, and still, think my best music is ahead of me.

What do you think of the music industry in general? How hard is to breakthrough at the beginning?

The music industry in an interesting place right now, particularly with the ever-changing world of streaming. Platforms like Spotify are giving rising artists like myself a great opportunity to a breakthrough in the electronic music scene via playlists without having access to the large promotional budgets that big labels have. Labels don’t have the same control they once did, and it’s giving independent musicians a chance to get heard and build a career. It’s still not easy to break through at the start, but if you’re willing to put the work in and stick at it, opportunities will come.

If you had one album to bring with you on an empty island, what would it be?

One album I always go back to is D’Angelo’s ‘Voodoo’. It’s such a timeless album and I find myself listening to it again and again for inspiration.

What would you remind yourself as a lesson for your future self?

Focus on your goals, work hard, and keep believing in your music.