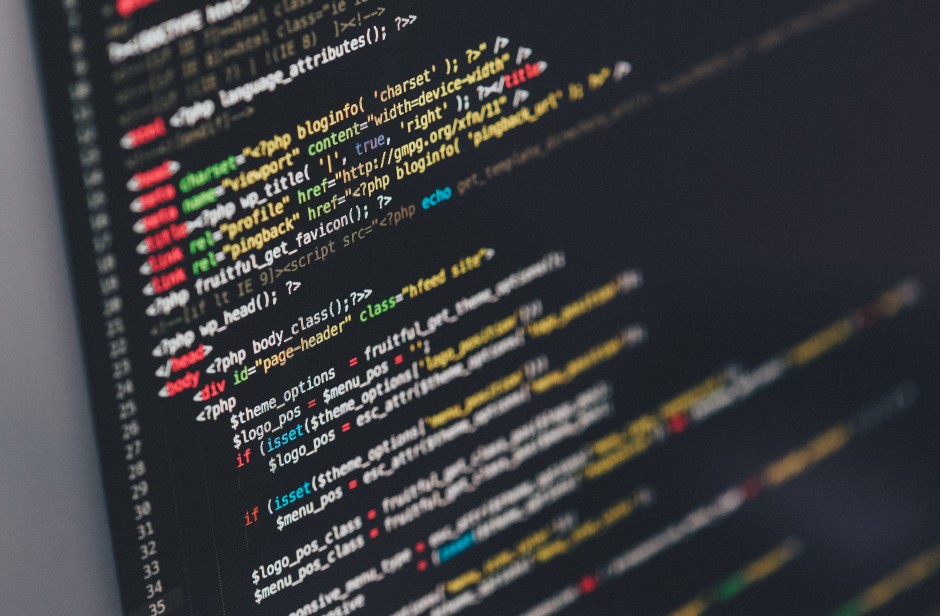 Open what, I hear you say? Open source (or open-source) is a philosophy. It not only promotes the free access and distribution of a product but its modification too.

Open-source working predates the era of computers. Think of people sharing medicine/food recipes and collaborating to better them. As the old saying goes – many hands make light work. When it comes to software creation, this is also true. Many individuals make many contributions, reducing workload and forging a sense of community. The community then benefits from these contributions. Open-source projects are typically very concerned with what their users’ needs are. Closed source software tends to emphasise a marketable product though. Open source software projects, therefore, tend to offer more features. A more valuable product emerges for users since the people improve it.

Part of the idea is that customers give feedback. You can think of it like Tripadvisor or Yelp. Open source amplifies the voice of software consumers within the consumer-publisher relationship. The feedback received goes towards improving the product. Open source gives companies a direct line to their most passionate customers.

Mozilla’s Firefox web browser is a well-known piece of open-source software. You may even be reading this via that open-source browser at the minute. Mozilla even recently offered its users the chance to choose its new Firefox logo. On an open source platform, you have more rights.

Open-source in the smart speaker sphere

Why should smart speaker users be stuck with big conglomerates’ hardware and software? One of the problems with Amazon, Google and Apple is that they tend to monetise their users. They favour their own platforms in a bid to influence consumers. A smart speaker manufacturer that gives users the freedom to play seems attractive. How about contributing to your own Spotify alternative? People with ideas can make them happen in the open source realm. Decentralisation means that a big corporation doesn’t have power over you. Democracy is possible with open source. Challenges that are yet-unsolved are ready to be solved by you. Both developers and users have a role to play in an open source environment. In the end, everyone benefits.